You are here: Home > Blog > The Media and Democracy Karol Jakubowicz Award 2021: Nominees 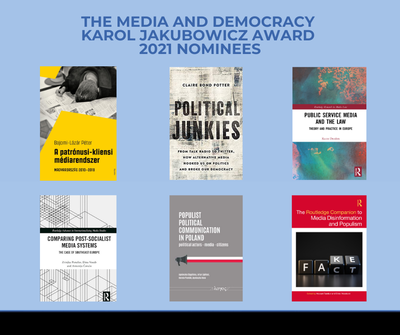 Six publications by scholars from Belgium, Croatia, Hungary, Poland, the United Kingdom and the United States of America are nominated for this year’s edition of the Media and Democracy Karol Jakubowicz Award.

On April 14, 2021, the Selection Committee reviewed books submitted for this year’s edition of the Media and Democracy Karol Jakubowicz Award – an award supporting significant publications in media systems, media policies, media ethics, and public service media. Scholarly contributions to the research and practice of media and democracy in 2020 and 2021 were submitted by members of the Leadership team of the International Association of Public Service Media Researchers (IAPMR), Editors, and Associate Editors of “Central European Journal of Communication” (CEJC), previous Award winners and the Selection Committee. Through evaluation of three highly interwoven criteria: 1) methodological correctness, 2) contribution to media knowledge and 3) impact on democratic society, the following books and authors have been nominated: 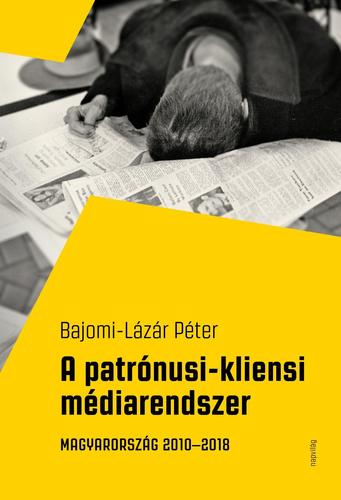 For explaining the ongoing party colonization phenomenon in the Hungarian media and for advancing media theory with a set of practices responsible for illiberal media turns in Central and Eastern Europe. 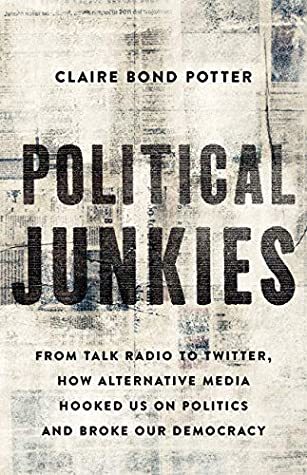 For transdisciplinary scholarly examination of the close ties between media, politics, and the rule of law as well as for going beyond scholarly analysis and engaging with non-academic forms of writing.

For raising the importance of a healthy public service media (PSM) in today’s democracies, as well as a brave investigation of normative theories of media with the PSM practice in Western and Eastern Europe. 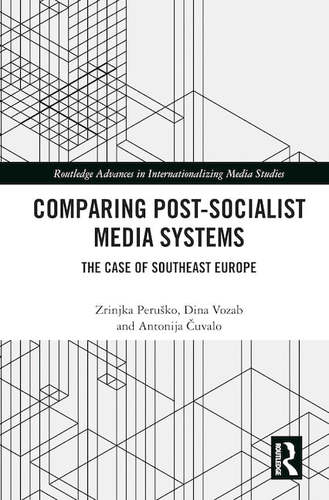 For a novel methodology and holistic overview of comparative media studies in the Western Balkans, as well as a reconceptualization of traditional media systems criteria via a blend of modernism and socialism. 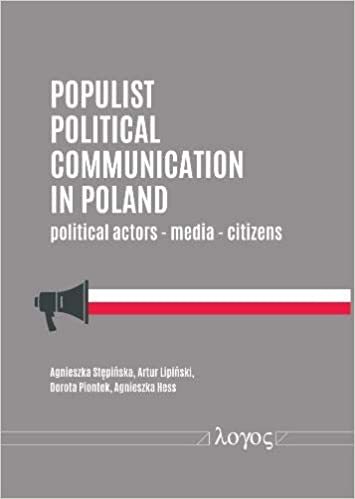 For an exhaustive image of populist discourse based on comparative qualitative and quantitative methodologies, alongside offering useful recommendations to stakeholders engaged in political communication in Poland and beyond. 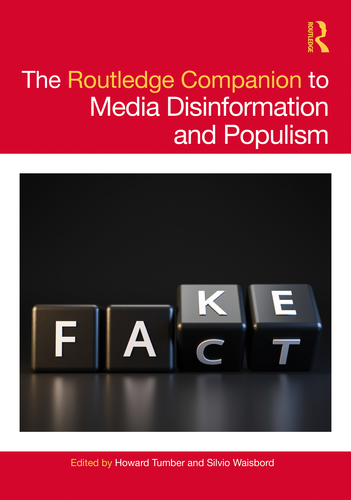 For an in-depth examination of misinformation and populist rhetoric on today’s democracies and for raising the importance of truth and transparency in public political discourses.

The Media and Democracy Karol Jakubowicz Award was established in 2018 by Małgorzata Semil-Jakubowicz and the Polish Communication Association. The Award winner will be announced on April 28 – the annual anniversary of the passing of Dr. Karol Jakubowicz.

More information about the Award can be found on the Polish Communication Association’s website.