You are here: Home > Blog > Nominees: The Media and Democracy Karol Jakubowicz Award 2022 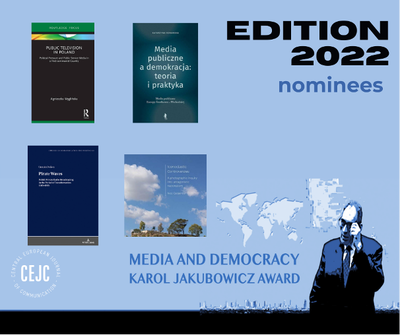 Four publications are nominated for this year’s edition of the international Media and Democracy Karol Jakubowicz Award.

On April 5, 2022, the Selection Committee reviewed proposals submitted for the 5th edition of the Media and Democracy Karol Jakubowicz Award – supporting significant contributions in media systems, media policies, media ethics, and public service media. Scholarly contributions from 2021 and 2022 were recommended by members of the Leadership Team of the International Association of Public Service Media Researchers (IAPMR), Editors and Associate Editors of “Central European Journal of Communication” (CEJC), alongside previous Award winners and the Committee. Through evaluation of three highly interwoven criteria: 1) methodological correctness, 2) contribution to media knowledge and 3) impact on democratic society, the following books and authors have been nominated: 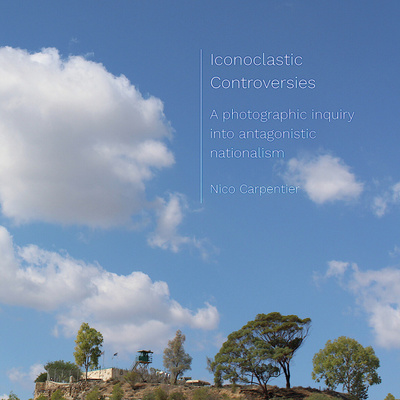 For an original examination of the visual communication, which results in valuable research on the contribution of art to the national identity, cultural path-dependencies and contemporary understanding of democracy. 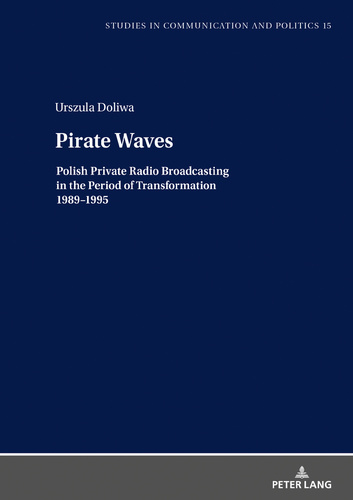 For media policy-driven attempt to identify the early stages of democratic media market development, followed by a comparative perspective on radio transformations in Central and Eastern Europe. 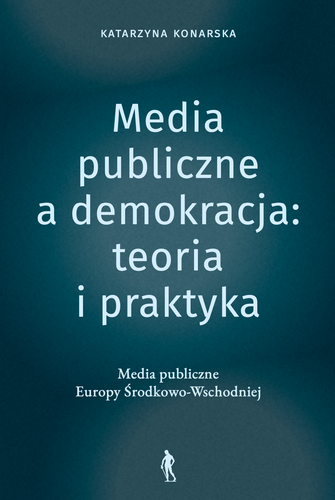 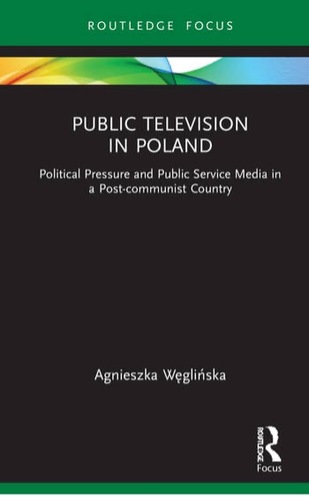 Moreover, the Selection Committee acknowledged The Public Service Media and Public Service Internet Manifesto by Christian Fuchs, Klaus Unterberger and researchers from the InnoPSM (Research Network on Innovation in Public Service Media Policies). The Committee noted the goals of InnoPSM meet the idea of the Award and need further dissemination. It could also serve as a reference point to extend future Media and Democracy Karol Jakubowicz Award beyond the scholarly publications, a subject for future editions. You can sign the manifesto here.

The Media and Democracy Karol Jakubowicz Award was established in 2018 by Małgorzata Semil-Jakubowicz and the Polish Communication Association. The Winner of the Award will be announced on April 28, 2022 – the anniversary of the passing of Dr. Karol Jakubowicz.

More information about the Award can be found on the Polish Communication Association’s website.